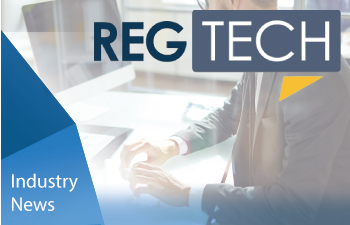 Encompass’ own Mike Kearney was in attendance, and published his key takeaways on our blog last week. Now, event organiser JWG has followed suit, and, in agreement with Mike, found that the standardisation of data was a dominant theme at the conference for the advancement of RegTech within the industry.

This issue has come up repeatedly in recent years as a stumbling block, but what made it stand out this time was the candidness with which it was addressed. With the conference being conducted under Chatham House Rules, it became clear that now is the time for the financial services industry to take ownership of the issue, and drive the required changes.

Furthermore, it became clear in the discussion that internal governance was key. Too often it was felt that staff and departments played lip service to the idea but are not always found to be following it up with a consistent approach to data management. It is now on companies themselves to take a zero-tolerance line to insure solid data architecture.

RegTech data standards - the industry needs to take the lead!

Data standards was one of several key themes at the JWG RegTech Capital Markets Conference on 5 July 2016. Conversations about regulatory data standards centre on the need for alignment of data obligations and standards, data protection issues, infrastructure legacy issues and the acquisition and ownership of clean, valid and robust data that can be easily recalled and remain flexible for future regulatory change.