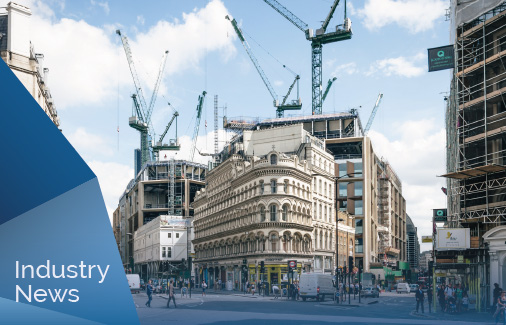 Transparency International and Thomson Reuters have compiled a report into London property being used for the purpose of money laundering. The report suggests 52% of land registries in London were owned by anonymous companies.

The report, titled London Property: A Top Destination for Money Launderers, has used data analysis provided by Thomson Reuters to investigate the volume of properties in London that are owned by anonymous companies; and what links there are between these properties and PEPs (Politically Exposed Persons).

Here are some of the headline figures:

Land and property are popular choices for those looking to launder money in the UK. Property is and will remain as an attractive choice because of the large amounts of money that can be laundered in a single transaction.

This is currently achieved through the use of “anonymous” corporate vehicles based in foreign jurisdictions where it is close to impossible to ascertain the ultimate beneficial owner. Money launderers looking to launder their assets will use company vehicles with complex structures and hierarchies, third parties, nominee agents, friends or associates to try and hide their source of funds, as well as who controls the entity.

In their investigations, Transparency International and Thomson Reuters found that basic company information was not available for 50% of overseas companies owning property in London. Moreover, the Metropolitan Police’s Proceeds of Corruption Unit, has revealed that 75% of corruption cases involving land and property investigated by them, has involved anonymous companies registered in secrecy jurisdictions.

In response to the threat the Uk has launched a register of beneficial ownership, as part of its ongoing commitment to the 4th Anti-Money Laundering Directive, and has committed to introducing similar transparency for overseas companies owning land and property in the UK.

Our new publication focusing on corrupt wealth in London property. Using multiple data sources, this report finds that there is no data available on the real owners of more than half of the 44,022 land titles owned by overseas companies in London whilst nine out of ten of these properties were bought via secrecy jurisdictions, such as those named in the Panama Papers.