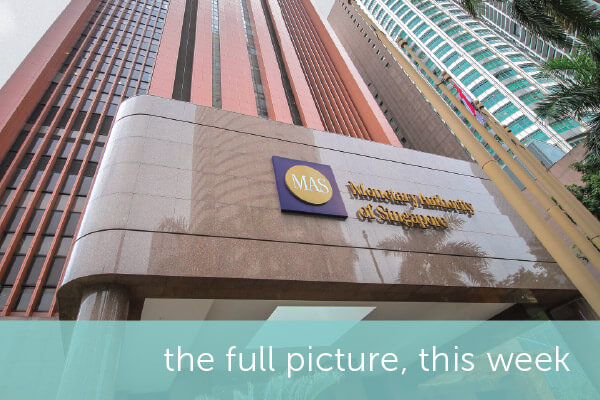 This week, we focus on the news that The Monetary Authority of Singapore plans to issue up to five new digital bank licences as it aims to open up the market to non-bank players.

Elsewhere, Dutch ministers are pushing to regulate cryptocurrencies as part of a wider effort to tackle the problem of money laundering.

The Anti-Money Laundering (AML) compliance environment in the Nordic region is now under a higher level of scrutiny than before.

Following a number of high profile money laundering cases, Nordic banks and other financial institutions are working to strengthen their defences by improving AML and Know Your Customer (KYC) programmes.

As AML regulations are becoming stricter worldwide, criminals are looking for ways that they can use countries with the lowest level of risk and intermediary banks with high credibility for their gain. Take a look at how the landscape in the Nordics has changed, with insight from Joachim Karlsson, Chief Strategy Officer at Bisnode, Europe’s leading provider of data and analytics. 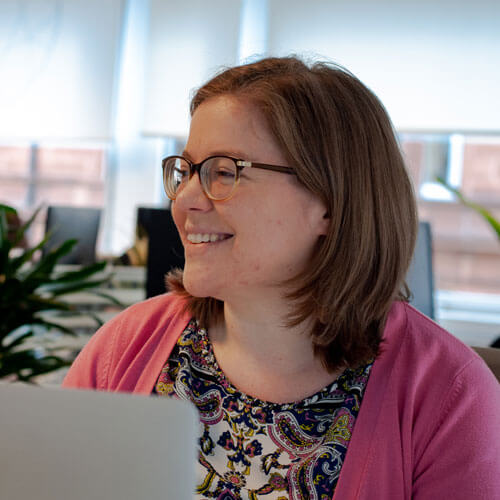 In the time she has been with Encompass, Abi Smith has not only watched the company grow in size and stature, but she has also developed in her own career, establishing herself as a vital member of both the marketing team and the business overall.

Here, Abi explains why deciding to take a role at Encompass signalled a “fresh start”, how her responsibilities have evolved and what she enjoys about working in an environment where everyone feels part of “one big family”.

The Monetary Authority of Singapore (MAS) plans to issue up to five new digital bank licences as it seeks to open up the island’s market to non-bank players.

Up to two licences will go to providers targeting retail customers, with the other three earmarked for outfits aimed at SMEs and other non-retail segments.

Applications, which are invited from August, will be open to firms headquartered in Singapore and controlled by Singaporeans. Foreign companies can apply if they form a joint venture with a local player.

The headlines in this article state that up to five digital bank licenses will be issued, however, it is likely that there will be more offerings in the future, with the local banks not requiring a separate license to provide similar services. It is something that each of the banks are looking at.

Licenses will only be granted to locally incorporated entities and it is likely that we will see regional as opposed to global players granted them. At the moment, Singtel, Grab and Razer are widely reported to be interested.

MAS is very focused on these licenses being issued with the express purpose that they support underserved segments, such as the SME market. The purpose is not for this process to be disruptive to the current banking market, but, instead, to complement it.

The headlines in this article state that up to five digital bank licenses will be issued, however, it is likely that there will be more offerings in the future, with the local banks not requiring a separate license to provide similar services. It is something that each of the banks are looking at.

Licenses will only be granted to locally incorporated entities and it is likely that we will see regional as opposed to global players granted them. At the moment, Singtel, Grab and Razer are widely reported to be interested.

MAS is very focused on these licenses being issued with the express purpose that they support underserved segments, such as the SME market. The purpose is not for this process to be disruptive to the current banking market, but, instead, to complement it. 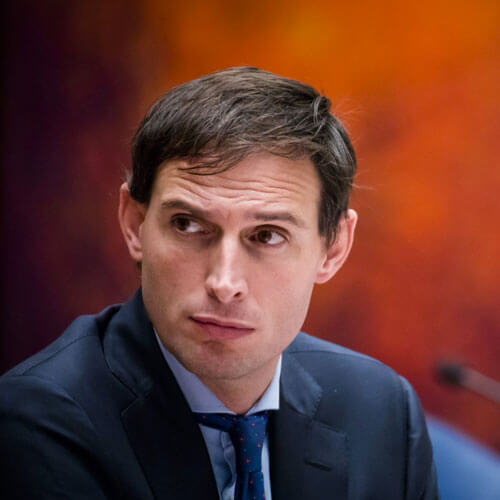 Dutch ministers want to regulate cryptocurrencies as part of a wider effort to tackle money laundering in the country.

According to reports, Minister of Finance Wopke Hoekstra and Ferdinand Grapperhaus, Minister of Justice and Security, want to limit the risks associated with cryptocurrencies and make the Netherlands a leader in the fight against money laundering.

A five page letter addressed to the government’s chairman and sent to parliament states:

Crime cannot pay. Not in the Netherlands, not in Europe, and not globally. This makes it possible for criminals to stay out of the reach of the government and to enjoy those proceeds undisturbed. These illegal proceeds can also be used to finance the same or new criminal activities… Criminals who use the financial system to disguise their criminal proceeds seriously compromise the integrity and security of the financial system. Money laundering is an immense and complex problem and it is therefore very important that combating money laundering in a joint and effective way.

Read the latest on the proposed regulations here.

Almost two thirds (65 per cent) of chief financial officers (CFOs) expect digital transformation to lead to a significant decrease in the number of jobs in the financial services industry.

A survey of 1000 CFOs, carried out by Onguard, found that 38 per cent think that the growing trends of automation and digitization will mean their own jobs will no longer exist in current form, with 23 per cent saying they will disappear altogether.

This is a considerable increase from last year, when only six per cent of respondents reported job loss fears.

Each new era changes the way things are done and jobs evolve accordingly – we see the same thing happening in this era of digital transformation. Companies have been automating routine administrative tasks for some time, which is reducing the amount of back office work done by people. Jobs that can be done by robots have no future. To change and evolve with the industry, finance professionals will find that developing new skills is a must.

Read more from the research here.

Global central banks may have to issue their own digital currencies sooner than expected, the general manager of the Bank for International Settlements has said, after Facebook recently unveiled plans to create its own stablecoin. Agustín Carstens, who heads the BIS, known as the central bankers’ bank, told the Financial Times [subscription required] that the organization supported the efforts of the world’s central banks in creating digital versions of state currencies.“Many central banks are working on it; we are working on it, supporting them,” Mr Carstens said.

The Bank for International Settlements is to set up a network of Innovation Hubs in major financial locations, as central banks try to navigate the policy implications of new technology. Read more.

Mobile banking is set to overtake the popularity of branch services by 2021, according to new analysis. A report by data firm CACI found that the rising use of smartphones for a range of services, including digital banking, would lead to further challenges to the traditional High Street banking model. Get more from FStech here.

British Columbia’s corruption and money laundering must be stopped, Kenyan investigative journalist John-Allan Namu has warned. Find out about his investigation and reaction here.

Blockchain-based payment networks are set to drive a seven per cent increase in B2B cross-border transactions in the next four years, taking the figure processed from 13.5 billion in 2019 to 14.8 billion by 2023. This is according to market analysis from Juniper Research, which suggested international payments will become faster, cheaper and less complex. Find out more.

how to reduce friction when onboarding new merchants

the latest from Encompass

Merchants demand a quick, effective way of dealing with all aspects of processing payments. A competitive market has meant that frictionless onboarding, setup and customer experience are among the differentiators for new prospective merchants. But what exactly does a good experience look like, and how can technology solutions such as the Encompass platform assist, particularly in the onboarding stage, in making it a reality?

We will delve into the issue, explaining the key indicators in the digital age and how this applies to the payments industry, in an upcoming webinar, on July 25. Book your place here.