Let us put you in the picture this week, as we round-up and react to the latest news from the financial crime compliance and technology sectors.
This time, we give our take as figures show Financial Crime Authority (FCA) fines so far this year are up six times on those witnessed in 2018.

FCA fines this year up six times on 2018 level

This spate of regulatory action on banks found to be in breach of transaction reporting and AML rules has highlighted the need for more automated RegTech solutions.

According to the FCA’s enforcement statistics, it has almost 700 investigations open.

The caseload has meant that the average completion time of ongoing investigations is rising, and, during the 2018/19 financial year, it’s taking an average of 29 months to settle cases.

In some ways, this increased level of regulatory action by the FCA is not surprising, given the goal of promoting the UK generally and London specifically as a safe place to invest and conduct business.

London is well known as a global financial capital and the need to protect investors, business and consumers is critical to ensuring the ongoing viability of the financial system.

Transparency, clear regulations and rule of law are always key characteristics that promote stability and growth in financial markets. As global financial market competition increases and the potential negative impact of Brexit takes hold, the ability to demonstrate the London financial markets are ‘clean as a whistle’ will go a long way towards promoting its growth.

In some ways, this increased level of regulatory action by the FCA is not surprising, given the goal of promoting the UK generally and London specifically as a safe place to invest and conduct business.

London is well known as a global financial capital and the need to protect investors, business and consumers is critical to ensuring the ongoing viability of the financial system.

Transparency, clear regulations and rule of law are always key characteristics that promote stability and growth in financial markets. As global financial market competition increases and the potential negative impact of Brexit takes hold, the ability to demonstrate the London financial markets are ‘clean as a whistle’ will go a long way towards promoting its growth.

Ukrainian law says ‘virtual assets’ can be used for payments 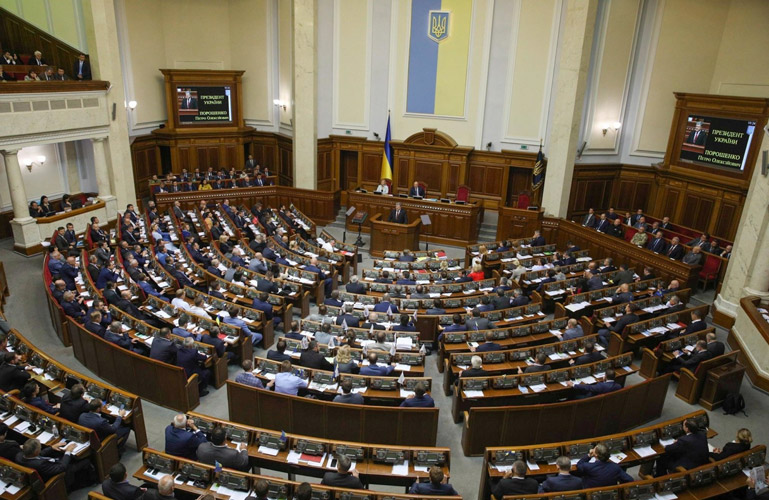 The Verkhovna Rada, Ukraine’s legislature, has approved amendments that introduce legal terms and definitions pertaining to the crypto space.

The new legislation, which aims to transpose the FATF standards into national law, also identifies who is to take responsibility for the oversight of cryptocurrencies in the country.

The draft law on the prevention of the legalisation of proceeds from crime and the financing of terrorism and weapons of mass destruction proliferation was supported by a significant majority in the Rada.

The bill was amended to incorporate “virtual assets,” described as property and as a digital expression of value that can be traded or transferred and used for payment or investment purposes.

Global banking regulators say the arrival of Big Tech firms like Google, Amazon and Apple in financial services poses a host of stability risks that may require sweeping new laws to level the playing field with smaller tech firms and banks.

The report by the Financial Stability Board acknowledges that the entry of Big Tech firms into finance has numerous benefits, including the potential for greater innovation, diversification and efficiency in the provision of financial services.

Some risks are similar to those from financial firms more broadly, stemming from leverage, maturity transformation and liquidity mismatches, as well as operational risks.

The Bank of Lithuania is stepping up its research into the implications of offering a central bank digital currency, publishing a new research paper highlighting CBDC design choices as well as monetary policy and financial stability implications. Find out more.

White collar crime prosecutions have reached a five-year low, despite a surge in reported fraud cases, research has revealed. The number of prosecutions fell by 14% last year, to 6,669. This is down from almost 9,500 prosecutions in 2015 and 7,786 in 2017.

Why does the Japanese fintech sector face unique challenges? That’s the topic of this article.

Switzerland’s financial has regulator warned the nation is “particularly exposed” to money laundering risks given its traditional role as a magnet for the world’s wealthy, as well as emerging threats from blockchain and banks’ lower profit margins. 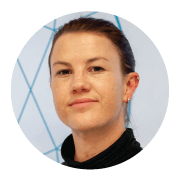 Ask Robyn Todd for her verdict on life at Encompass, and she passionately responds that one of the biggest benefits is “working towards something that we know is going to be a success.”

That success is, in no small part, down to the growth and relevance of our product – something that Robyn believes in and strives to maximise on a daily basis. As Senior Product Manager, she is at the heart of ensuring we are delivering what our customers need, while consolidating our place in the market.

Here, she shares what her role involves in a more practical sense, the factors that convinced her that Encompass could provide what she was looking for in a working environment, and why it has been such a worthwhile time in her career so far.

an insightful look at all things regtech in 2019

This year, we saw many changes to regulation, increased fines for non-compliance, and a surge in new technology being developed to help firms with AML compliance.

Dr. Henry Balani, compliance and AML specialist and academic, hosted an end-of-year webinar to take us through the changes in AML regtech and look ahead to potential trends in 2020.

We give a summary of the key talking points and Henry’s interesting and timely insights. 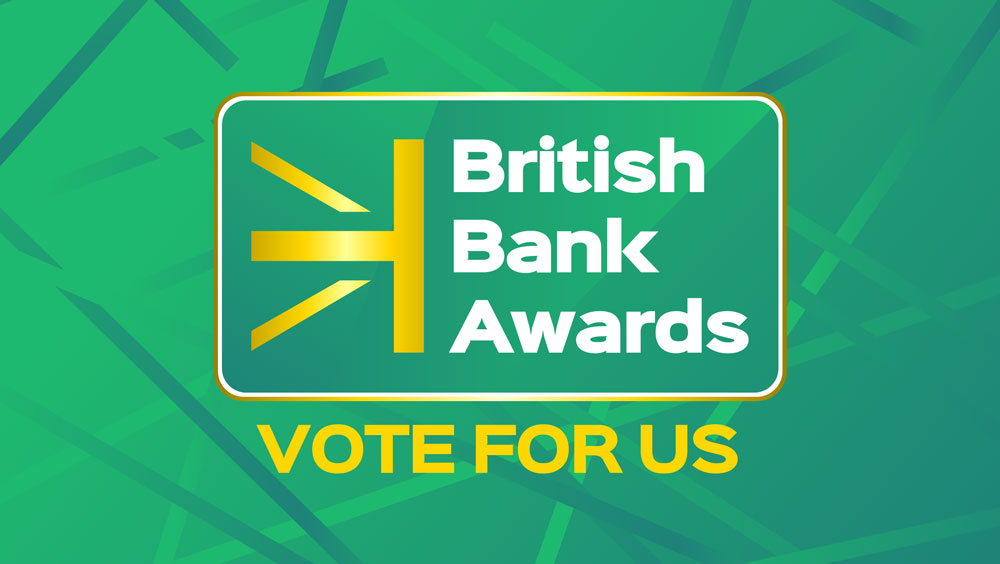