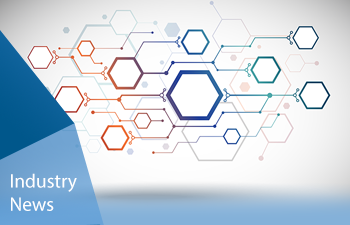 The Bank of England and Financial Services Act 2016 (the “Act”) paves the way for a more risk-based approach to the Politically Exposed Persons (“PEPs”) regime in the UK, in response to what the House of Lords has identified as its disproportionate application in practice to medium-ranking and junior officials. Section 30 of the Act requires the Financial Conduct Authority (“FCA”) to issue guidance on the definition of a PEP, which may require regulated entities to take a proportional, risk-based and differentiated approach to different categories of PEPs, and empowers the Secretary of State to regulate the FCA’s handling of complaints about the way in which regulated firms have interpreted their obligations under the PEP regime. The move comes in the wake of the extension of the PEP regime under the Fourth EU Money Laundering Directive, which will see UK officials fall within the PEP definition. The FCA’s PEP guidance is expected later this year.

In this briefing we examine the new provisions in more detail and explain that, whilst they have the potential to have a positive impact in terms of clarity around PEP obligations, equally they may leave firms exposed to action for over-, as well as under-complying with regulatory requirements.

The Bank of England and Financial Services Act 2016 (the "Act") paves the way for a more risk-based approach to the Politically Exposed Persons...