[In the Media] The RegTech Top 100 Power List: the most influential RegTech firms 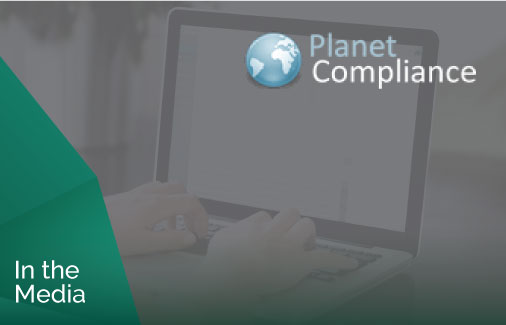 It was a delight this week to learn that Encompass have made the list of the 100 most influential RegTech firms working in financial services.

Having only launched in 2012, before moving to the UK in 2015, Encompass is still a young – if very rapidly expanding business. With roots in data aggregation and visual analytics, Encompass has developed Know Your Customer (KYC) automation software for the banking, finance, legal and accountancy sectors.

It was a great delight to all at Encompass to be named as the number 21 most influential player in the market, highlighting the vast strides Encompass has taken over the last two years.

“To be listed alongside some of the biggest players in RegTech is a great achievement for all of us here at Encompass. Since our launch in the UK two short years ago, we have secured investment and a customer base within the KYC market, and have grown from a small team to over 60, spread across Glasgow, London and Sydney. We are committed to offering the full picture to our clients through our next generation of RegTech solutions, and look forward to enjoying continued success as a RegTech software provider”

Welcome to the RegTech Top 100 Power List: the most influential RegTech firms presented by PlanetCompliance Regulatory Technology aka RegTech is revolutionising how we deal with financial regulation. To overcome the old ways of spread sheets, smart start-ups as well as more established players use innovative technology like Artifical Intelligence or Blockchain to help banks comply with their regulatory obligations.