how IPA can support a robust sanctions compliance programme 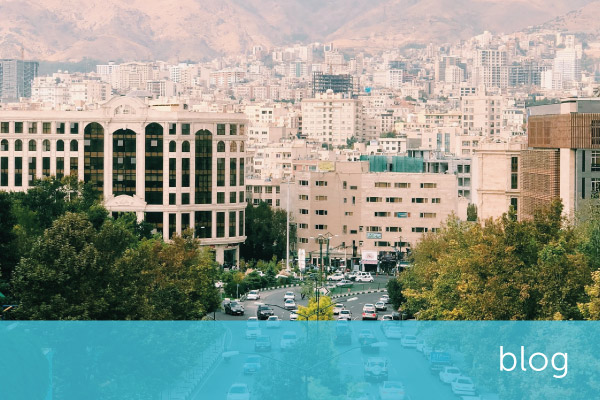 how IPA can support a robust sanctions compliance programme

The spotlight is firmly on financial crime these days, with an increase in high-profile Anti-Money Laundering (AML) cases in Europe and The Office of Foreign Asset Control (OFAC) having imposed no less than 14 global penalties in the first half of 2019.

As a consequence, the need for strong AML and sanctions compliance controls has never been more urgent. Increased regulatory scrutiny is driving greater focus, which is providing additional challenges for regulated firms as they aim to show they are meeting expectations.

Here, we delve into the subject of sanctions and explore how Intelligent Process Automation (IPA), which focuses on the application of Artificial Intelligence and related new technologies, can support a sanctions compliance programme.

Given the consequences of failing to comply when it comes to AML regulations, it’s crucial that firms are aware of expectations and have an understanding of what could await if they are deemed to have fallen short.

Sanctions lists are an important component of a robust and effective programme, with the prime goal of influencing how an institution does business and who with. The latest technologies at our disposal can play a crucial part in meeting obligations and ensuring these lists are utilised in the most effective way.

While, in years gone by, checks against these lists were a largely manual and time-consuming activity, the development of capabilities such as IPA, which combines fundamental process redesign with intelligent process automation and machine learning to assist the knowledge worker by removing repetitive, replicable, and routine tasks, can take much of the burden away from employees and ensure a consistent approach. 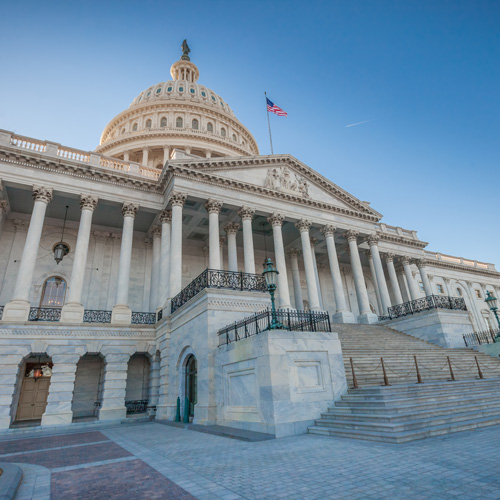 Sanctions are used by governments to restrict or prohibit trade with foreign targets that are involved in, or suspected of being involved in, illegal activity.

A tool of security and foreign policy, their aim is to deter individual actors, groups and nations from actions which are not in line with the issuing country’s goals.

They may be leveled against entire countries, or against individuals and entities. They may also be used against parties not directly engaged in crimes, but which are acting on behalf of others who are. To help businesses determine who is the subject of these sanctions, governments, and financial authorities around the world issue sanctions lists, each indicating previous punishments and giving an insight into potential risks.

Sanctions aim to counter many things, such as:

Some of the lists regularly consulted include the United States’ Specially Designated Nationals and Blocked Persons (SDN) List, and lists used by the UK, the European Union (EU), and the United Nations (UN). They are available online and regularly updated, so the onus is firmly on businesses to consult them prior to entering into a relationship with a person or entity.

While not resulting in lists being generated, there are also other sources consulted to comply with sanctions regulations, including Dow Jones’ Sanctions Ownership Research data, which is used for improved compliance with OFAC’s 50 Percent Rule and highlights entities owned or controlled by listed individuals and entities. The 50 Percent Rule states that “any entity owned in the aggregate, directly or indirectly, 50 percent or more by one or more blocked persons is itself considered to be a blocked person.”

The advantages of using premium sources such as Dow Jones, as opposed to free lists issued by governments, are extensive. These lists are often offered in various formats – Excel, PDF, and so on – which means extracting the data and bringing it into a format that can be used efficiently when it comes to screening can be time-consuming.

The lists also often contain minimal information on individuals and entities, whereas, premium sources will provide additional secondary identifiers, including date of birth, photos and aliases, which helps to reduce the number of false positives.

the role of technology

Maintaining and monitoring sanctions lists involve the processing of a large volume of data, including not just the names of listed individuals but also details such as known aliases and location. Depending on the size of a business’ customer base, checking and keeping up to date with these lists can be a challenge. This is why many are now opting to integrate screening tools and technologies, such as Encompass, into their practices.

This can have not only significant time and cost savings, but also provide an extra level of security that manually performing the associated tasks would not give.

OFAC compliance – half a loaf?

Q&A with risk and sanctions specialist Eric A. Sohn

Eric A. Sohn, Director of Business Product for Dow Jones Risk & Compliance, and subject matter expert on economic sanctions and AML, believes, when it comes to sanctions and demonstrating compliance, IPA allows firms to “work smarter”.

He said: “At present, sanctions regulations tell you what not to do but not how to comply, which makes it all the more crucial when it comes to getting your checks and groundwork right.

“IPA has a vital role to play in the process as it can help you skip steps in the process and allows items to be segmented differently. By gathering all the required data rather than leaving it to humans, it allows you to work smarter and demonstrate commitment to regulators and auditors without added costs.”

IPA enables firms to get the full picture on the people and entities they are considering entering into a business relationship with, and it can be done in a way that is both efficient and cost effective.

It is because of such benefits that there is “regulatory acceptance” when it comes to automation, according to Mr Sohn.

Elaborating on why this is the case, he added: “In terms of the industry globally, there is no real appetite for advanced or leading-edge technologies, such as machine learning or Artificial Intelligence (AI) in the sanctions world but there is regulatory acceptance of process automation.

It’s explainable – steps can be documented and are not about changing the nature of how a decision is made. IPA is about making people do things better – by automating work, they have more time for other pressing tasks that benefit from human intervention and, ultimately, this is greatly beneficial to a business.”

This approach gives financial institutions a clear advantage. Utilising the best in technology is the easiest and most convenient way to satisfy regulators, as well as ensuring continued productivity and efficiency. 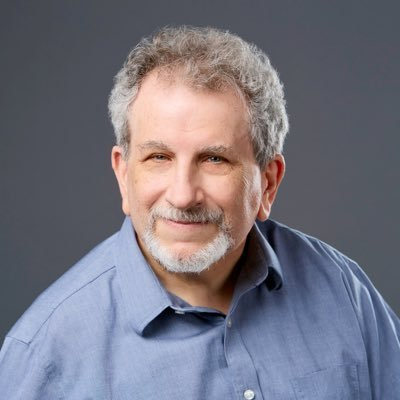 Eric A. Sohn, CAMS is Director of Business Product for Dow Jones Risk & Compliance. He is Dow Jones’ subject matter expert on economic sanctions and anti- money laundering. He provides guidance to compliance and risk professionals to utilise Dow Jones’ portfolio of products and services effectively and efficiently.

Mr. Sohn has been CAMS-certified since 2007, and has served on the ACAMS Editorial Task Force since 2010. He speaks on a regular basis at regulatory compliance conferences, and has been published numerous times on compliance and business process improvement topics in compliance and financial services industries publications including ACAMS Today, ACAMS Connection and KYC360.

Founded in 2012 by entrepreneurs Roger Carson and Wayne Johnson, Encompass is the creator of unique, innovative Know Your Customer (KYC) automation software that enables better, faster commercial decisions. The company is driven by the belief that the best decisions are made when people understand the full picture, fast.

Contact us today to arrange your personalised consultation of Encompass. Discover how our KYC automation software can help your business accelerate onboarding and give you peace of mind that you are regulator ready.

By Cheri Burns | 13 hours ago Encompass will sponsor for the LBW Trust's annual dinner, lending support to its fundraising drive.
Read