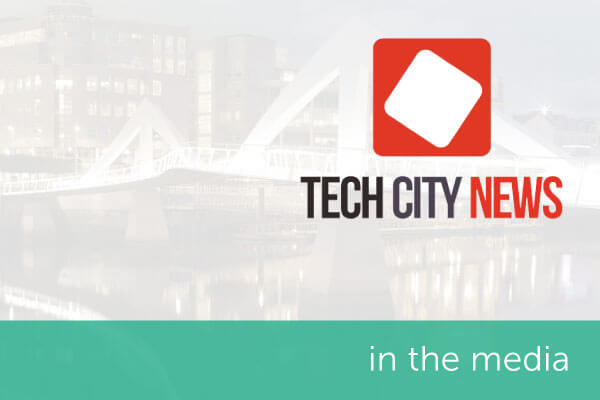 Featured: Tech City News. Roger Carson, co-founder of Encompass Corporation, shares his advice on how technology startups based outside of London can get access to venture capital funding.

London is not only the tech capital of Europe, but when it comes to FinTech some argue it’s fast emerging as the FinTech capital of the world, but sometimes that shadows the huge success of tech, and FinTech, outside of the nation’s capital.

Read the full article on Tech City News below: