Technology is key as COVID-19 places ‘unprecedented challenges’ on banks 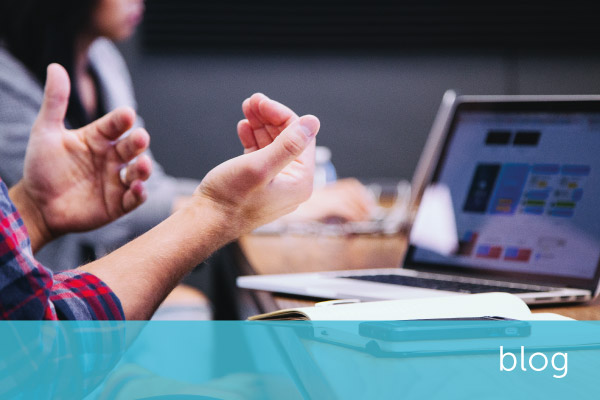 Technology is key as COVID-19 places ‘unprecedented challenges’ on banks

​Banks must look to technology now in order to manage the wide-ranging ramifications of the Coronavirus pandemic, according to Encompass’ CEO and co-founder, Wayne Johnson.

His comments come after the European Banking Authority (EBA) released a report detailing the impact of the crisis on the EU banking industry, within which they concluded that, despite institutions entering this time in a strong state, “the crisis is expected to affect asset quality and, thus, profitability of banks going forward.”

Looking at the sector’s ability to deal with what lies ahead, the EBA noted that banks are now in a better position to the global financial crisis of 2007-2008, as they hold larger capital and liquidity buffers.

Since February 2020, funding market conditions have significantly deteriorated… banks have increased significantly their reliance on central bank funding. Banks are also expected to make some use of their ample liquidity buffers in the months to come.

Following the outbreak of the pandemic, banks have activated their contingency plans, which have allowed them to keep their core functions broadly unaffected. However, the handling of large volumes of applications for debt moratoria and guaranteed loans, and the insufficient preparation of some offshore units to work remotely, added some pressure on their operational capacities.

Mr Johnson believes, although some of the impact we are seeing now was inevitable, many are still too quick to rely on manual processes, when technology could be the answer.

Given we are dealing with a situation as severe as this, increased pressure on financial services was somewhat inevitable – however, many banks are still too reliant on manual processes, rather than on technology, to manage the influx of applications for credit and loans, for example.

Thus, in what is an unprecedented time for all of us, many finance professionals have had to prioritise certain aspects of their workload – meaning thousands of applications have been delayed, regulatory measures have been ignored, and financial crime, such as money laundering, has surged as a result.

Combating this issue requires investment in comprehensive automation software, which can manage ‘backroom’ tasks efficiently and effectively, at a time when it is needed more than ever.