This time, we give our reaction to the news that Russia’s economic footprint in Europe is growing – despite sanctions imposed on the country.

Russia’s economic footprint in Europe is growing – despite sanctions imposed on the country.

According to a report by the Center for Strategic and International Studies, Austria, Italy and the Netherlands are seen to be acting as “enablers” whose financial and political systems have allowed Russia’s clout in certain areas of the continent, particularly in the west, to grow. 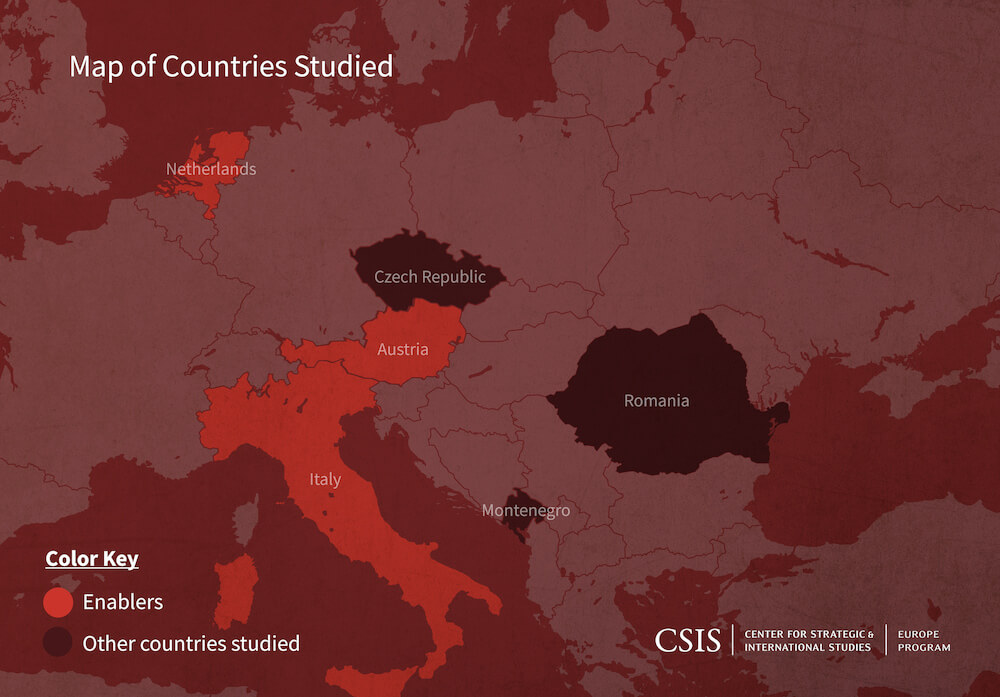 The report states that lax corporate rules and uneven anti-corruption practices have played a part in its expansion, despite U.S. and European sanctions.

It also highlights that Russian investment in Austria has almost doubled since the 2014 crisis over Moscow’s annexation of Crimea, which led to sanctions against Moscow from both the European Union (EU) and U.S.

Heather Conley, a former U.S. State Department official and an author of the report, said: “This business is happening underneath the sanctions. We’re playing Whac-A-Mole,” adding that the report pointed to “an urgent need for greater transatlantic cooperation in combating illicit financial flows.”

What this report reiterates is that, more than ever, companies need to ensure they have the full picture when it comes to each of their clients – including detailed information on corporate ownership – to understand if they may be exposed to any sanctions-related risk.

With the evolving and ever-changing sanctions landscape that organisations now operate within, they need to be able to identify this risk quickly and comprehensively, something which can be done much more effectively and without hassle, thanks to our corporate unwrapping/UBO discovery and ongoing monitoring capabilities.

What this report reiterates is that, more than ever, companies need to ensure they have the full picture when it comes to each of their clients – including detailed information on corporate ownership – to understand if they may be exposed to any sanctions-related risk.

With the evolving and ever-changing sanctions landscape that organisations now operate within, they need to be able to identify this risk quickly and comprehensively, something which can be done much more effectively and without hassle, thanks to our corporate unwrapping/UBO discovery and ongoing monitoring capabilities. 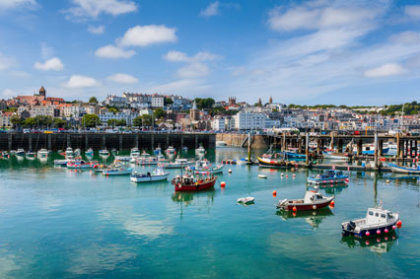 Offshore secrecy represents a threat to the UK’s national security and justifies parliament requiring Jersey, Guernsey and the Isle of Man to adopt public registers of beneficial ownership, according to campaigning backbenchers.

In a letter, Andrew Mitchell, a Conservative, and Margaret Hodge, of Labour, told the chief ministers of the crown dependencies they would persist with moves to demand transparency against the will of the three territories.

Detailing their concerns, the MPs wrote:

We have no doubt that the UK has sufficient legal powers [to intervene because] the UK is responsible for ensuring the ‘good government’ of the crown dependencies. Prospective money laundering taking place through the crown dependencies threatens the UK’s national security and is an issue within the jurisdiction of the UK.

The letter signals that MPs will look to amend a Brexit-related financial services bill to make Jersey, Guernsey and the Isle of Man reveal who owns shares in companies registered in their territories.

The Guardian has more on this story here.

Banks have been warned about crypto asset exposures after global regulators set out a minimum set of standards that financial institutions should meet.

The Basel Committee of central banks believes that the continued growth of crypto asset trading platforms and new financial products has the potential to “raise financial stability concerns and increase risks faced by banks”.

The Committee has also pinpointed potential pitfalls related to liquidity, credit, money laundering and terrorist financing, among other areas they see as presenting risks.

The regulatory body recommends that, before acquiring exposures to crypto assets or providing related services, a bank should conduct analysis of the outlined risks and ensure a clear and robust risk management system is in place. 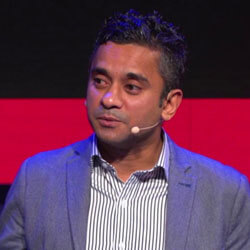 Pat Patel, Global Content Director for Money20/20, has spoken about how the role of incumbent challenger banks has evolved, as well as looking at what challenger banks in Asia are doing differently and what strategies they will be using in the future. Find out what was discussed here.

Most professional bodies for accountants and lawyers in the UK are failing to ensure that members do all they can to help in the fight against money laundering, according to a senior regulator. The Office for Professional Body Anti-Money Laundering Supervision (OPBAS) was set up in 2018 to bolster Britain’s efforts to keep its financial system “clean” but a review has found areas for improvement. Read more from Reuters.

The European Commission has promised to push ahead with the delivery of a new blacklist of countries that pose money laundering risks after Brussels’ naming and shaming exercise was comprehensively rejected by EU governments. The Financial Times reports on the latest developments here [subscription required].

Cryptocurrencies have been in focus in Israel recently, with the Israeli Securities Authority being urged to help create a national platform for trading, with a view to enabling companies to raise money by issuing digital tokens. A committee set up by the ISA has called for the regulator to consider amending the existing Securities Law to include public offerings based on a distributed ledger and trading in them. Read more from Finextra.

Money laundering has become a global concern that requires a major solution, with Europe no exception. An article on EuropeanCEO looks at why, in the author’s view, the continent is “losing the fight” against the problem.

encompass was this week delighted to announce a partnership with IHS Markit, a world leader in critical information, analytics and solutions. IHS Markit has integrated encompass’ KYC automation solution into its KYC Services offering to reduce manual processes and drive efficiency. Using encompass, IHS Markit has fully automated the collection of critical KYC data from the public domain, including global corporate registries, regulatory listings and exchanges. Find out more about the partnership here.

This week, we’ve published a range of content to our blog, including Alex Oxford’s comparison of AML regulations in the UK, Hong Kong and US in relation to three key areas – customer due diligence, ultimate beneficial ownership and attitudes to new technologies. Read it here.

We also provided our round-up as a team of senior leaders, customers, and industry advisors give their take on what to expect in the compliance field throughout the rest of 2019, and Gary Clarke shared his key learnings from ACCELERATE RegTech2019, which you can read here.