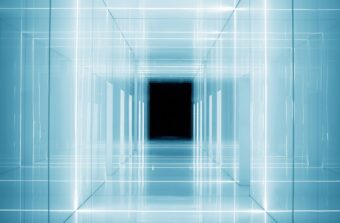 This time, we have the latest as a European Commission Expert Group pushes regulators to respond to the changing nature of fintech by looking again at frameworks.

Elsewhere, Turkey has been warned the country must address shortcomings in tackling money laundering and terrorism financing by the Financial Action Task Force (FATF).

These issues, and more from around the globe, give us plenty to dive into for your final Full Picture, This Week of 2019…

This round-up will be rested in the new year, but make sure you subscribe to our Regtech 20:20 podcast for regular insights and reaction to industry topics from Encompass. We will also have something new for you in terms of a weekly update, so keep an eye on your email inbox! 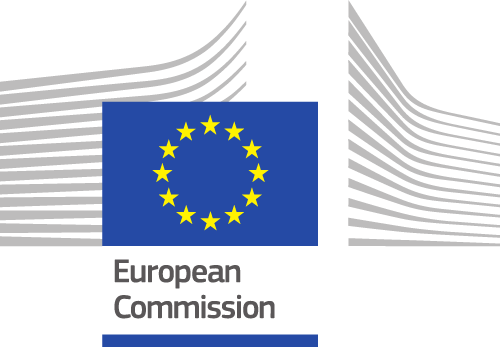 A European Commission (EC) Expert Group has called on regulators to respond to the changing nature of FinTech by adapting the rule book and legal frameworks to encourage innovation.

Spanish banking and financial services group BBVA, which is a member of the EC’s Expert Group on Regulatory Obstacles to Financial Innovation, has recommended four broad areas in which the bloc’s regulators need to focus to ensure progress in the sector.

Big banks’ concerns have been addressed in a new report, which urges the creation of a regulatory framework built on the principle that activities that create the same risks should be governed by the same rules, with a view to ensuring adequate regulation and supervision and maintaining a level playing field.

The group recommended four areas in which the bloc’s regulators need to focus their attention.

Turkey must address shortcomings in tackling money laundering and terrorism financing or face being added to an international “grey list” of countries with inadequate financial controls, according to FATF.

The international watchdog’s warning came after its 2019 Turkey Mutual Evaluation Report determined the country’s lack of a series of standards.

FATF assessed Turkey’s AML and CTF system, finding that the country needs to improve fundamentally in nine out of the eleven areas evaluated.

Those include the need to improve measures for freezing assets linked to terrorism and to increase the current low rate of conviction for terrorism financing.

“Turkey has understood the risks it faces from money laundering and terrorist financing and has established a legal framework that can form the basis for achieving effective outcomes, but it needs to swiftly address the gaps identified,” highlighted the report. 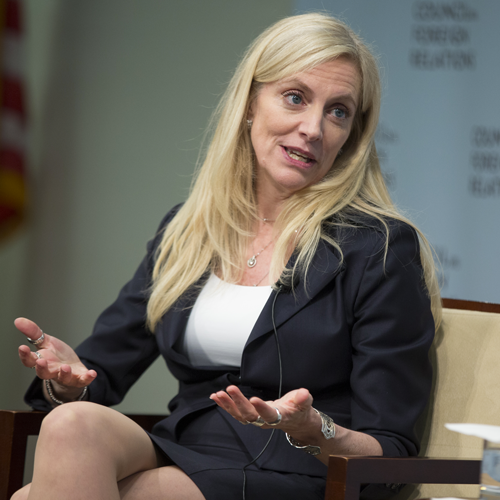 The Federal Reserve’s Lael Brainard has warned Facebook that it will be expected to meet a high threshold of legal and regulatory safeguards before launching its Libra cryptocurrency.

Speaking at a central bankers’ conference in Frankfurt, Brainard discussed the risks and policy issues facing regulators from the rise of global stablecoins.

With nearly one-third of the global population as active users on Facebook, the Libra stablecoin project stands out for the speed with which its network could reach global scale in payments, she told the audience.

“Stablecoin networks at global scale are leading us to revisit questions over what form money can take, who or what can issue it, and how payments can be recorded and settled,” she said.

The Basel Committee on Banking Supervision has published a discussion paper on the design of a prudential treatment for crypto assets. A statement explained that, while the crypto asset market is still small relative to the size of the global financial system, and banks’ exposures to crypto-assets are currently limited, “the absolute size of the market is meaningful and there continues to be rapid developments, with increased attention from a broad range of stakeholders”.

Colombia’s acting prosecutor general has warned that a controversial tax reform expected to be approved by Congress would shield money launderers from prosecution, according to local media.

Cashing in on ‘fintech unicorns’ is harder than it seems, according to this article from The Wall Street Journal [subscription required].

The Financial Conduct Authority (FCA) has called for input on the opportunities presented by so-called ‘Open Finance’. As it explained, this builds on the principles of Open Banking – the sharing of data which provides new ways for customers and businesses to make the most of their money – extending them to a wider range of products. Read more here.

Despite rising global demand for regtech, a lack of investment is slowing down mainstream adoption in Australia, according to new research.

This is despite the country having one of the world’s highest concentrations of regtech product development.

A study released by the RegTech Association, which surveyed their member firms, uncovered that:

Here, Encompass‘ Alex Ford, VP Product & Marketing, responds to the RegTech Association report by analyzing some of the key themes, as well as sharing our own experience and insight…