Last month, news broke that AUSTRAC, the Australian banking and financial services regulator, ordered the appointment of an external auditor to examine ongoing concerns in regard to PayPal Australia’s compliance with the Anti-Money Laundering and Counter-Terrorism Financing 2006 Act (the AML/CTF Act). 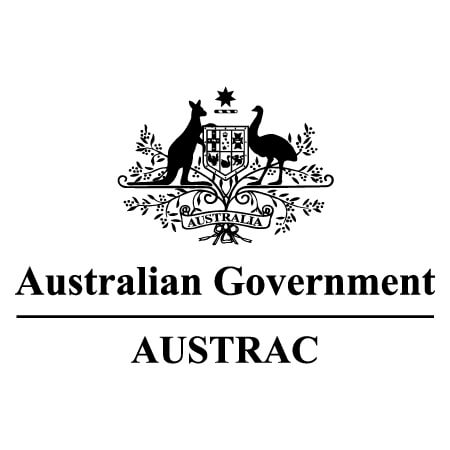 These concerns relate to PayPal Australia’s compliance with its International Funds Transfer Instruction reporting obligations, which require regulated entities to report the transfer of funds or property to or from Australia.

International Funds Transfer Instructions reported by the financial services sector provide AUSTRAC with vital intelligence that enables AUSTRAC and its partners to combat serious crimes, such as child sex exploitation.

PayPal said it was “not correct” to suggest the audit was instigated in response to the discovery of such connections.

This development comes after AUSTRAC announced it was ramping up its enforcement of AML and financial crime compliance after being ‘flooded’ with breaches after the landmark case against the Commonwealth Bank of Australia and having earlier in the month fined foreign currency dealer Compass Global more than $250,000 for reporting failures.

The Australian ‘Buy-Now-Pay-Later’ FinTech AfteIPay has also been the subject of auditor attention after concerns were raised over its AML processes.

What do AUSTRAC’s actions tell us? They demonstrate that the regulator is living up to its promise to impose harsh penalties on regulated entities that are not keeping on top of their compliance obligations. 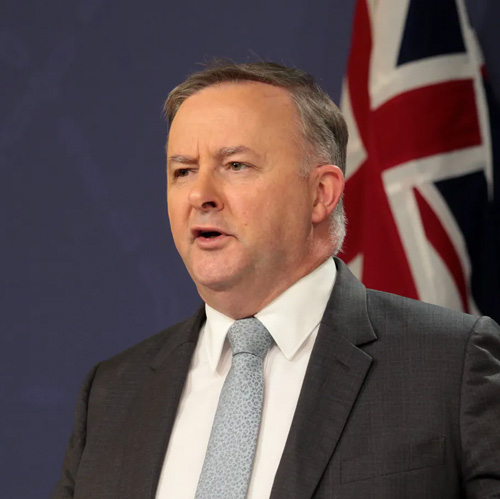 As fallout from the Royal Commission continues, news of compliance practices is catching the attention of politicians, with Opposition Leader Anthony Albanese recently stating: “What we should do is listen to the appropriate regulators to make sure that no private sector organization can escape scrutiny”.

So what can FinTechs and payment providers in the country do to ensure they have the full picture on who it is they conduct business with?

How can regulated and non-regulated entities alike avoid the reputational risk of having their name all over morning papers with tags such as financial crime, modern slavery and money laundering?

The benefits of automation

Manual compliance processes are under increasing pressure as regulation and enforcement is increased, not just in Australia, but worldwide.

Manual KYC and AML processes have been found to be bloated, with companies spending large amounts on headcount in an attempt to tackle the problem, but still not able to demonstrate effectively to regulators an evidenced trail of robust checks.

Australia suffers from a lack of skilled analysts and those charged with conducting current processes spend their time collecting and collating data rather than focusing on preventing financial crime risks to their organization. The process will vary from analyst to analyst and it will be time-intensive to source data from registries around the world as money laundering criminals have proven effective at hiding their assets – costs are ballooning out as inefficiencies grow.

In order for organizations to have the full picture on who they are doing business with – be it supplier, customer or partner – they must now look to automation to ensure operational efficiency, robust compliance and and improved customer experience.

Automated KYC process are now being utilized not just in the payments space but across banking,financial services, legal and superannuation. Automation and orchestration without programming offered by KYC RegTech organizations allow firms to process a large number of client checks in a standardized, stringent process flow.

Automation, like that offered by Encompass, takes out hundreds of hours of manual tasks and ensures a high level of accuracy and elimination of human input and thus human error. Complex ownership structures can be unwrapped using all the necessary global data providers and then combined with screening checks to get a clear understanding of who the company is doing business with.

Ultimately, customers are happy as their application is processed faster and with fewer touch points, and the regulators are ensured that a process with demonstrated compliance has been followed out to an acceptable degree.