the global rise of regtech 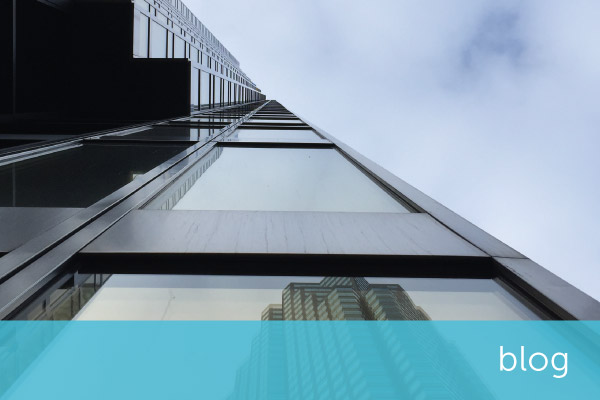 the global rise of regtech

​2020 has been touted as the global year of regtech, with experts predicting investment will have increased by 500% by the end of it – rising from $10.6 billion in 2017 to more than $53 billion this year.

With more reliance on regtech in financial services than ever before, we examine how it’s grown and earned its place in the wider industry in the UK and beyond.

but first – what exactly is regtech?

Regulatory technology, or regtech as it’s better known, is a broad term that deals with many aspects of regulatory responsibilities.

Regtech companies – like Encompass – use technology to help organizations meet regulatory requirements and improve and automate their compliance processes.

Most of this technology focuses on Anti-Money Laundering (AML) and Know Your Customer (KYC) regulations – but it can also be used to improve other areas, like know Your Vendor (KYV) compliance.

how did regtech take off?

The term regtech was first used by the Financial Conduct Authority (FCA) in 2015 – but the rise of regulatory technology was in the works way before then.

After the global financial crisis of 2008, increased regulations were put in place to prevent the same problems happening again.

With the new rules and regulations, and increased risk of financial penalties and reputational damage, the financial industry needed to adapt.

After the crisis was over, technology companies stepped in to support the UK banks and help them keep up with new legislation – and regtech as we know it was born.

the global rise begins – or does it?

There are now dedicated regtech associations in almost every country we operate in – and the sector continues to grow. But it hasn’t always been that way.

In Australia, where we first launched, the market has long been behind the global curve in using technology to fight financial crime.

Australian financial institutions’ management of their regulatory responsibilities continues to come under the spotlight.

As regulators tighten their hold and financial institutions look to technology to stay one step ahead, 2020 will be a significant year for regtech in Australia.

looking to the future

Nick Cook, director of innovation at the FCA, has called regtech the ‘sleeping giant of the financial services world’. And there are signs that 2020 could be its year.

Almost every bank has a digital transformation agenda. And many other organizations, including legal and accountancy firms, are looking to streamline onboarding, mitigate reputational risk and improve their clients and customers’ experience.

One thing regtech is now waking up to is the need for more diversity and inclusivity in the sector.

On a recent episode of the RegTech 20:20 podcast, Janine Hirt, COO and Board Member of Innovate Finance, said there’s always more that can be done to improve diversity – specifically regarding women in the workforce.

how Encompass can help

Having been named one of the top 100 regtech companies in the world and shortlisted in the RegTech Insight Awards 2020, it’s clear we know a thing or two about regtech.

We also know that access to the full picture can empower businesses to fight global financial crime. And that’s why we created KYC automation for major financial and professional service firms across the globe.

Everything we do is to help us meet our mission: to enable regulated firms to comprehensively detect and prevent financial crime and reduce regulatory risk.

Maximizing the benefits of KYC automation