Encompass reaction to Which? calls for all banks to adopt anti-fraud measures 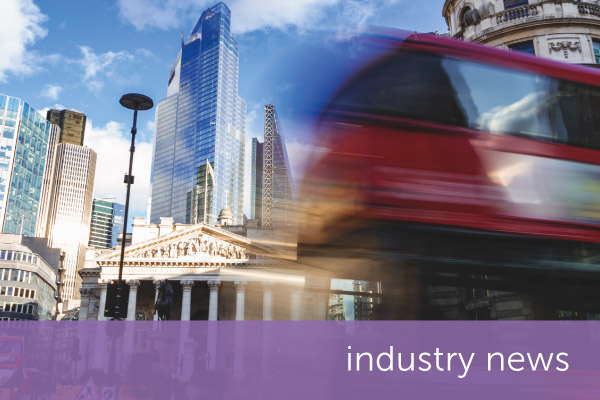 Consumer group Which? is calling on the government to force all banks to adopt new anti-fraud measures, after analysis uncovered that more than £1bn has been lost to bank transfer scams in three years.

Which? analysed bank fraud statistics since 2017 and found the loss to consumers totals at least £1.1bn.

Thousands of individuals have lost considerable sums of money after handing over their savings, with a number unable to get refunds.

To combat this, banks are supposed to introduce a new measure known as confirmation of payee (CoP) by the end of March, which has the goal of ensuring an account name matches the one the customer enters when making a payment.

CoP will help stop fraudsters from posing as trusted organisations and tricking people into making payments to them. However, the Payment Systems Regulator has only directed the six biggest banking groups to sign up by the end of the month.

An action Which? believes doesn’t go far enough, with concerns that a voluntary approach to ensuring victims are treated fairly is no longer viable.

Reacting to the comments from Which?, Encompass’ co-founder and CEO, Wayne Johnson, said the enforcement of Anti-Money Laundering (AML) measures is a top priority.

Reducing fraud should be a top priority for all banks and financial services organisations. Key to this effort must be properly enforcing AML measures, including full background checks to ensure customers meet the necessary compliance requirements.

Additionally, financial services organisations must ensure full compliance with existing and incoming security legislation in order to combat fraudulent activity within this sector.

Moving forward, the ability to know your customer and manage their data proficiently should be a top priority for banks of all sizes. That way, security measures offered by the banking industry can finally give people better protection against increasingly sophisticated fraudsters.