AML in 2020: an Australian perspective 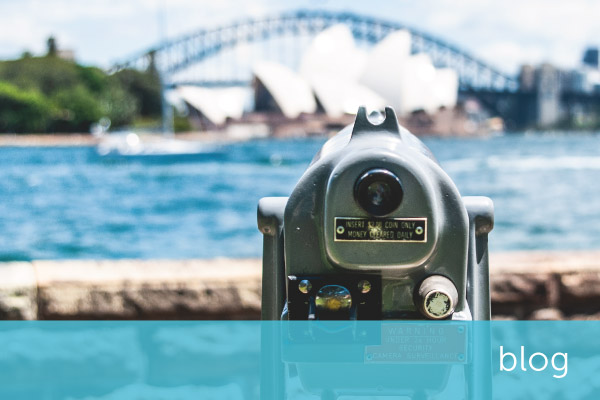 AML in 2020: an Australian perspective

We continue our predictions for AML in 2020 with a look at the sector from an Australian perspective, courtesy of Deborah Young, CEO of The RegTech Association.

With the Royal Commission having put the spotlight firmly on banks and their processes, Deborah believes that has also led to an increased focus on RegTech. Here, she shares her thoughts on what that could mean going ahead, as well as giving a broader insight into the country’s history when it comes to dealing with financial crime, and more

How ready do you think Australia is for automation when it comes to KYC and financial crime prevention?

Australia is ready, given the findings of the Royal Commission and the depth of the fines being borne by reporting entities for non-compliance.

The RTA has co-designed programs with regulators like The Australian Transaction Reports and Analysis Center (AUSTRAC) that are aimed at collaborating more closely to bring technology closer to financial services. We are the third highest RegTech producer in the world, but are slipping down the Global Innovation Index. There is definitely an opportunity for us to leverage what we have and we can see the appetite is there.

What would you say to those who need convincing of the benefits/who aren’t as informed on RegTech yet?

I put it like this: If we want to be able to trust the environment that we operate in, whether it be buying products and services from a Telco or a Bank or financial services provider, technology must complement human capacity in order to deliver good regulation and compliance of those products and services. RegTech brings productivity, efficiency and safety and trust to a regulated eco-system.

How has the fallout from the Royal Commision impacted on the space?

There is a definite focus on RegTech since the report was handed down. In particular, where it pointed to deficiencies in KYC and conduct and culture.

We have members whose RegTech solutions address these issues. The best example of the impact is the growth of our association since 2017, to now include 120 organizations from a base of 10. The awareness is high and we’ve done a lot of talking. Now is the time for lift off and velocity.

Regulatory enforcement in general will be a big topic for 2020 – what are your thoughts on how this will progress and the ramifications?

The Australian Securities and Investments Commission (ASIC) coined the phrase “if not, why not?” ASIC have been very supportive of a thriving RegTech eco-system and will seek to expand their RegTech programs to curate solutions around specific problem statements.

In 2019, these included voice data analytics, financial advice and financial promotions, and I believe AUSTRAC  will also continue to expand their program of RegTech solutions.

What’s your one prediction/key thought for Australian RegTech in the year ahead?

The Australian government now has RegTech on its radar, and I’m predicting a very supportive government that will listen and learn about the benefits of RegTech and how this can be applied not only in financial services but across all regulated industries.

Let’s not forget that RegTech is sector agnostic. There must also be a focus around exporting our RegTech globally. I’d like to think this will result in increased capital flowing into the industry and the economic benefit of extending RegTech into government itself as a buyer.