Despite rising global demand for RegTech, a lack of investment is slowing down mainstream adoption in Australia, according to new research. 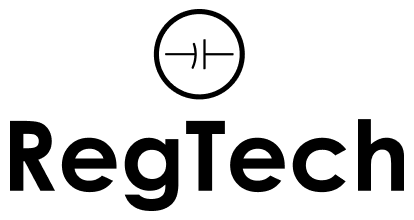 This is despite the country having one of the world’s highest concentrations of regtech product development.

A study released by the RegTech Association, which surveyed their member firms, uncovered that:

‘At the brink of a revolution’

Reacting to the findings, Deborah Young, CEO, RegTech Association, explained that the market must be backed in order to thrive.

Australia stands at the brink of a global regulatory revolution – where technology will enable corporates to automatically comply, monitor and respond to financial regulation. A rich, diverse RegTech sector is emerging in response to Australia’s global renowned, rigorous regulatory standards.

Despite having everything needed to be a global player in RegTech, Australia’s piecemeal domestic investment is preventing Australian innovation from underpinning the global RegTech transformation.

The Government has a key role to play as the ultimate orchestrator of RegTech – and to back the regtech market through formal recognition of the potential economic benefits, in particular around exports, to encourage investment into the sector and continued expansion of regulatory innovation.

Here, Alex Ford (President, North America, Encompass) responds to the RegTech Association report by analyzing some of the key themes, as well as sharing our own experience and insight…

As a Software as a Service (SaaS) business, we know all too well that there is pressure to recognise revenue as quickly as possible and that long sales cycles bring difficulties.

It is important that these challenges are recognised and work is done to circumvent them. There is always a competing solution in the form of an institution’s current operating model, which is typically built around manual processes.

At Encompass, one foundation for our success is to work with our prospective customers to build a joint understanding of their current operations, including interaction between people, processes and systems. It is common to find that, with so many stakeholders, locations and layers of operation, different degrees of understanding exist across the business about the true cost of retrieving and analyzing the data and documents needed for evidencing customer due diligence (CDD) and enhanced due diligence (EDD). Therefore, baselining this is an essential early step in the engagement, which creates a critical artefact.

The theme of ‘Proof-of-Concepts or Trials’ is also discussed in the RTA report. In our experience of creating a community of satisfied customers in Europe and now in Australia, PoCs are invaluable as an engineering approach to test the feasibility of new products through developing a prototype, however they are not suited to solution selling or more mature products.

Instead, at Encompass, once we have worked with a prospect to understand the strengths and weaknesses of their current operating model, we propose a Proof of Value (PoV).

Today, in banks all over the world, KYC analysts are challenged to read and analyze massive volumes of digitized data to discover facts about their customers which are relevant to their risk management – and importantly collect proof these processes and controls have been followed. These processes are difficult to change when regulations are updated and open to human error and variation from analyst to analyst.

Digital technologies, including intelligent process automation and artificial intelligence, are proven as more effective at analyzing data than humans. Delegating this work to digital technologies frees KYC analysts to focus on judging intricacies of complex situations, making high quality and informed decisions, and taking actions which protect their institutions and the wider Australian economy against the corrosive impacts of financial crime. Banks, government and other regulated entities need to be prepared to make the investment.

Encompass have a defined and proven PoV methodology that we leverage at the appropriate point in the sales cycle to help prospective customers to understand how our platform improves quality, completeness and timeliness as they undertake digital transformation of their KYC process. The results delivered from this exercise are invaluable to our customer-side champions as they develop strong business cases which accelerate their procurement activity.

Digital technologies, including A PoV demands investment and commitment from the prospective customer and from Encompass. We employ experienced KYC professionals to engage on our PoVs. The fact that they have walked in the shoes of our prospects allows our pre-sales engineers to dive deeper into what constitutes real value and to tailor PoVs to a prospect’s specific requirements. 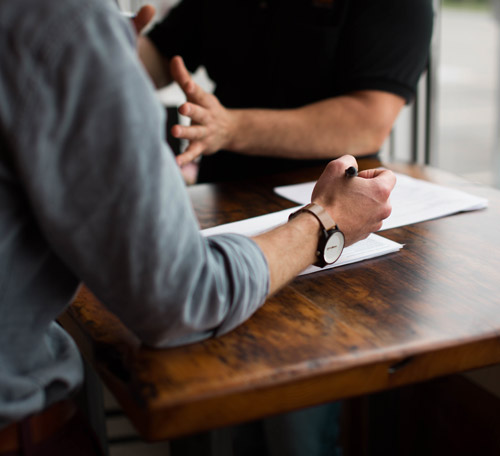 Tension exists between Tier 1 financial institutions’ drive to take immediate advantage of RegTech while causing minimum disruption to their own operations. Tier 1 institutions want to own the applications used by employees to get work done and retain control over their workflows and their user interfaces. The banks’ numerous complex and ageing systems further complicate the situation and contribute to the lag of 13.7 months for institutions to see value from their RegTech investments.

RegTechs can help resolve this tension while increasing the likelihood of their own success by offering the banks an option of an application with a web based user interface and an API with full functional equivalence to their client application.

Our experience at Encompass is that institutions may choose to go live and generate immediate value after a successful PoV by using our web-based application, while giving their technical teams time to plan and deploy a broader and deeper implementation with integration into a number of existing systems using our API.

Alex drives business growth in North America, working with customers, partners and the Encompass team to transform KYC with automation in financial institutions and other regulated entities. Joining in 2012, Alex has held Executive responsibility for business functions including Customer Success, Operations, Marketing, Product and Delivery. From 2015 to 2020 Alex was based in Glasgow with the launch and expansion of the UK operation, before taking up leadership of the North America business.