AML in 2020: the developing relationship between blockchain and KYC 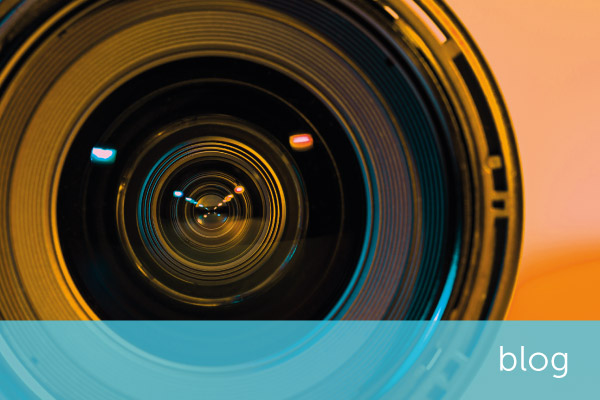 AML in 2020: the developing relationship between blockchain and KYC

Next in our AML in 2020 series, we take a look at the evolution of blockchain and its potential connected to use when it comes to Know Your Customer (KYC) processes.

Dr Henry Balani, an industry expert, gives his take on its importance and what we may see in the future…

As it has developed, what we have come to know is that blockchain has many use cases, and its relevance when related KYC within the financial services industry has become increasingly evident, with the uptake here greater than in many other industries.

The financial services sector has been seeking answers to issues around identity for a long time and it’s only recently that blockchain has emerged as an effective solution.

During KYC onboarding, a lot of identity validation is required, and, with each institution doing their own checks in their own way, this can be a time-consuming activity. However, blockchain technology provides a way of working that can circumvent this, with the creation of a distributed ledger that is shared to all users on the network.

Traditionally, an individual’s identity has been easily verified by government-issued documents, such as drivers’ licenses, and passports, however, flaws in the security of some systems has led to repeated cases of financial fraud and money laundering.

However, by introducing blockchain solutions to handle the KYC process, data becomes available on a decentralized network and can be accessed by third parties directly after permission has been given.

Among the advantages here is that the consumer knows their identity is stored in a secure manner and is something that they can control and release with a digital key, which the financial institution in question can access as and when needed. There is also an added degree of control as the consumer owns their identity, promoting transparency when it comes to usage and the end-to-end process.What this does is create a reliable and trusted network, while offering better data security by ensuring that data access is only made after confirmation or permission is received from the relevant authority, eliminating the chance of unauthorised access.

Ultimately, KYC verification using blockchain has the potential to be faster, easier, safer and more efficient.

Despite the benefits, there are challenges to overcome, in that we are still in the fairly early stages of the use of blockchain when compared to other technology, so, naturally, there is a hesitance from some long-standing players in the industry.

There also has to be a reliance on users of the network that validation is authentic, secure and reliable.  For that to be achieved, there has to be an agreement in place that the validation is done through trusted sources only – in some cases, this means moving away from tradition. Those involved also need to agree on common standards and adopt these for the KYC onboarding process in order for it to be truly successful.

There have also been questions related to scalability of a network based on blockchain technology.  The distributed nature of the technology, along the use of cryptography in securing identity on the blockchain can raise issues of scalability. While still in the early stages, KYC identity verification may suffer challenges in response times when identity needs to be instantly verified.

Repercussions of not getting this process correct are significant for banks.If you can’t validate the information, regulators will act on this, so it is important to move with the most effective methods.

However, it has to be said, at present some banks are reluctant to move to a blockchain network that sets the standard for them, in some ways, preferring to rely on traditional methods to meet what is required.

Each bank does its own KYC – sometimes even varying by jurisdiction, so there is always going to be a level of complexity and differentiators that mean there is a slower adoption of new technology.

The belief is that we will see progress in institutions seeing the value of blockchain and what it could mean for them this year. There is likely to be Proof of Concepts (POCs) carried out within banks but, in terms of significant adoption, it will likely be further down the line – perhaps within the next four or five years – that we see this come to fruition.

By Chris J. Arthur-Collins | July 6th 2022 This whitepaper covers the key discussion points from the second session of the pKYC Advisory Board
Read

By Howard Wimpory | May 17th 2022 KYC transformation is not just a regulatory need, but an opportunity to unlock value across the firm
Read
west
east
Discover More
Request a demo