how KYC automation solutions can help businesses prepare for 6MLD 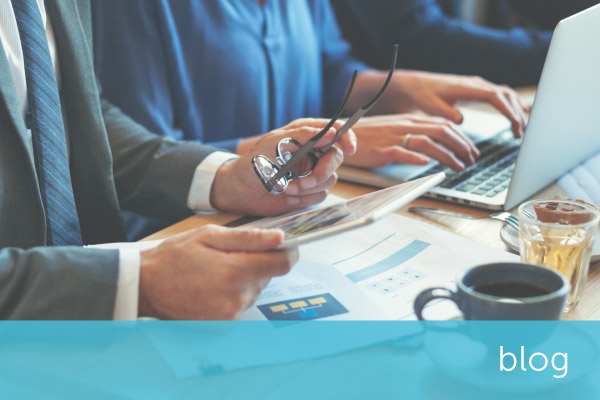 how KYC automation solutions can help businesses prepare for 6MLD

The fight against financial crime will step up a gear with the introduction of the EU’s Sixth Money Laundering Directive (6MLD) later this year.

Placing more emphasis on punishments and changing the way that offences are defined, the Directive comes on the back of the Fifth Money Laundering Directive (5MLD) and requires organisations to have much tighter procedures in place when it comes to entering into relationships and monitoring entities.

Here, St John Potter, Encompass’ Pre-Sales Solution Director, explains what we can expect and how Know Your Customer (KYC) automation solutions such as Encompass can help businesses ensure they are ready ahead of the implementation date.

6MLD what you need to know

Complementing the criminal law aspects of 5MLD, which was formally adopted in May 2018, 6MLD comes into force at the end of 2020, with countries expected to show their compliance with regards to national law by December 3. Member States will then have until June 3 2021 to ensure that regulations are implemented by all regulated firms.

Where the latest Directive differs from those before it is the level of punishments that will be handed down to those judged to have breached laws and regulations. Offences, and the consequences of these, are a strong theme of this update and something banks and other regulated institutions must be prepared for. 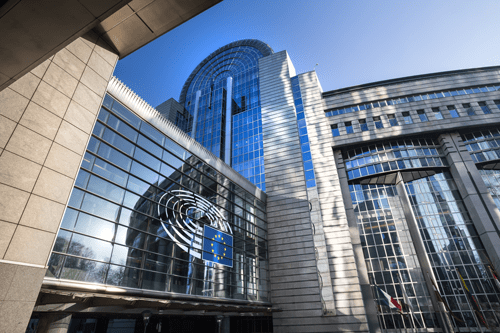 6MLD introduces a jail term of at least four years for money laundering offences, and judges may also impose additional measures such as fines, as well as exclusion from access to public funding.

This increases the minimum prison sentence for money laundering offences for individuals from the previous one-year term.

The increased severity of penalties shows how seriously the issue of financial crime is being taken and firms must use this as a warning to ensure their systems are up to scratch. The new rules will require regulated entities to take steps to improve their Anti-Money Laundering (AML) monitoring processes and the due diligence they perform.

It is important to note that there will be additional offences brought into force, around the areas of aiding and abetting.

In addition to those converting the proceeds of crime, the scope of money laundering now includes an additional group of people, often known as  ‘enablers’.

Also, crucially for business owners and senior figures, under 6MLD, it is not just an individual that can be punished. One of the most significant changes, that could have widespread ramifications if not taken into account and followed, is the extension of criminal liability to legal persons – such as companies or partnerships – where they failed to prevent the illegal activity conducted by a ‘directing mind’ within the company.

What this means is that, even if the criminal activity that generated illicit funds cannot be identified, an individual or legal person can be convicted.

The Directive also includes a harmonised definition of money laundering offences, with the goal of tackling any loopholes in domestic legislation. The 22 predicate offences now include cybercrime and environmental crime.

how KYC automation can help businesses get it right

Innovation is the only way companies and individuals can reduce their risk exposure to the threat of money laundering. Given the heightened punishments that will come with non-compliance upon the implementation of the new Directive, putting time and resources into making sure AML programmes and internal procedures are robust is a must.

With KYC checks and ongoing monitoring only growing in importance with the introduction of 6MLD, automation technology, such as that offered by Encompass, arms clients with the ability to close gaps in their defences against money laundering and demonstrate they are prepared to comply with the demands of evolving rules and regulations.

In the past, such checks and monitoring have been performed manually, but in today’s fast-paced and pressured environment, this is neither time or cost effective. Working in this way also leaves processes open to error.

Fitting seamlessly into existing due diligence processes, Encompass provides a single point of access for all the data sources needed for customer onboarding, significantly reducing the time spent gathering the information required to make important decisions.

This proactive and data agnostic approach to monitoring takes away the risk of falling foul of undetected developments.

By harnessing technology, they can access and monitor all new information in the most effective way – helping to eliminate potential problems further down the line – and consequently demonstrate compliance at the same time as offering the best customer experience. 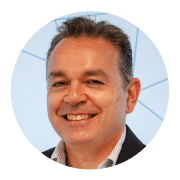 A senior member of our Delivery Services Group, St John is a highly experienced solution specialist with over two decades’ working in the tier one banking sector including, JP Morgan, HSBC and Lloyds Banking Group. He has overseen strategy and execution of complex digital transformation programmes including client and product on-boarding and servicing.

Connect with St John on LinkedIn.

A senior member of our Delivery Services Group, St John is a highly experienced solution specialist with over two decades’ working in the tier one banking sector including, JP Morgan, HSBC and Lloyds Banking Group. He has overseen strategy and execution of complex digital transformation programmes including client and product onboarding and servicing.